What can I say that hasn’t already been said multiple times with greater eloquence and insight?

It’s all true what people say. Every bit of it. Unless it’s anything other than superlative, in which case it’s an outrageous fabrication. Fake News. Howard and Joe’s seminars are the greatest.

What did I like best? They way a whole day can vanish in a second, yet with enough time to get deep into each technique (ok, principle), to the point at which virtually no movement is needed whatsoever to send your uke flying. It may not be so easy 2 days later, but there’s a reason to come back next year.

The other thing is, of course, is that Howard and Joe are as hilarious as they are powerful; doing the rounds with their wisecracks and anecdotes. With a curriculum as abstract as this it really helps. Makes ‘light’ manoeuvres that much lighter.

I’ve been to three seminars now. Next year will be my fourth. 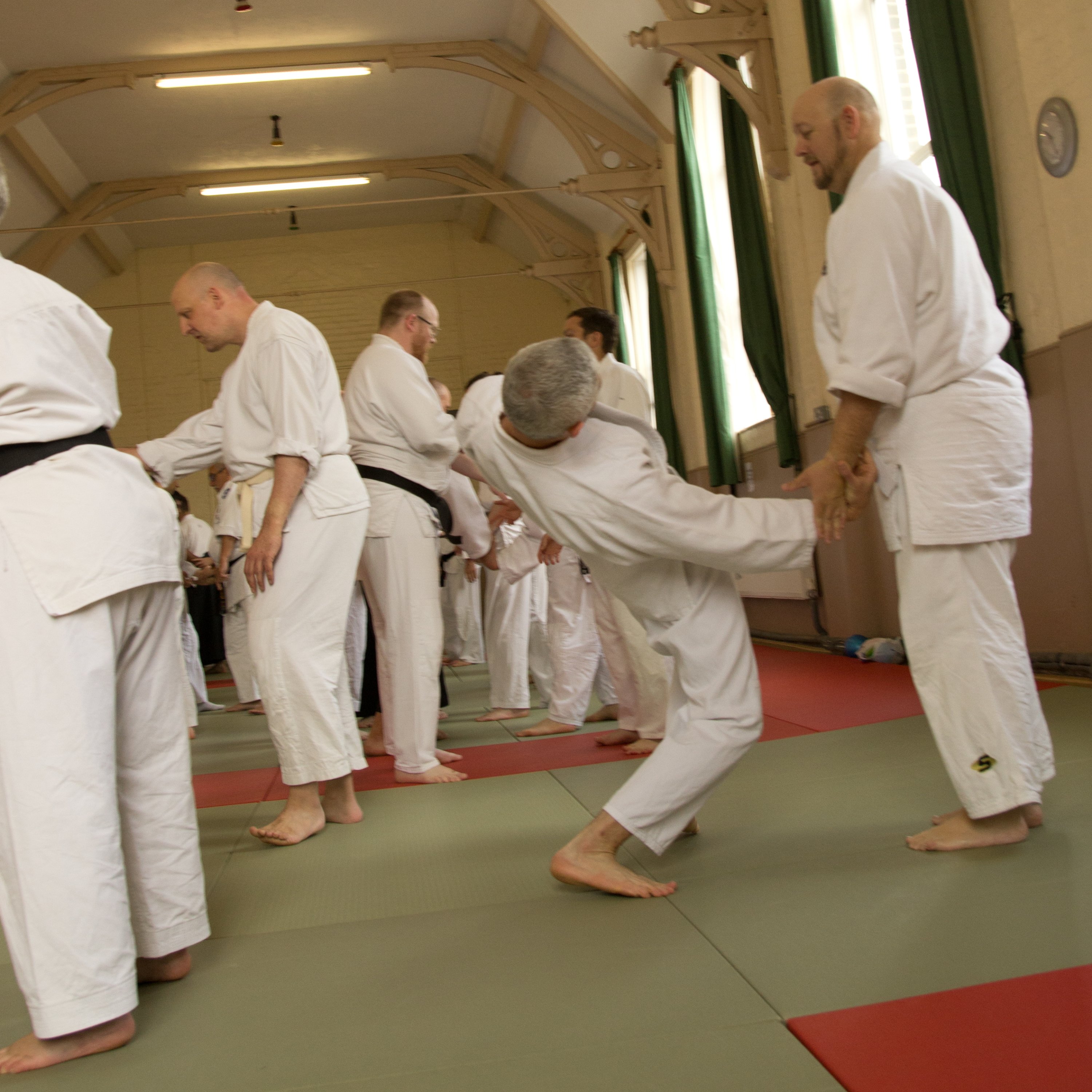