Back fresh from my week in the USA, which included the three day Daito-Ryu Ginjukai Honbu Weekend (among other things) on Long Island, New York.

I had a fantastic time, and learned so much. It is great to train and benefit from the experience of so many other Ginjukai members. I have much to work on going forward.

I would like to thank everyone who made my trip so enjoyable and memorable. I very much look forward to seeing you all again. 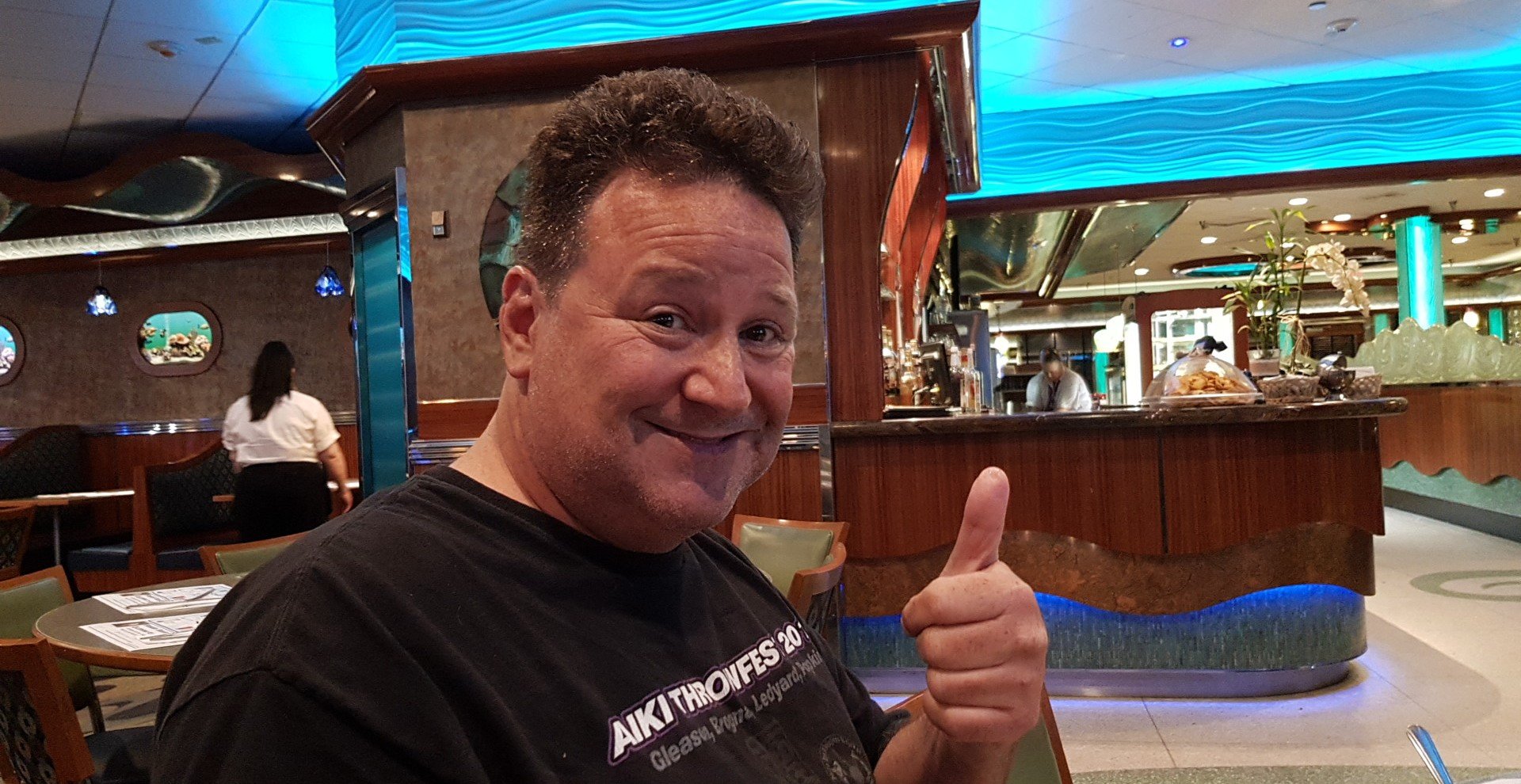 John from the Ginjukai Redmond branch.

Some Tomiki Aikido bloke called Erik from New Hampshire with a nice t-shirt. 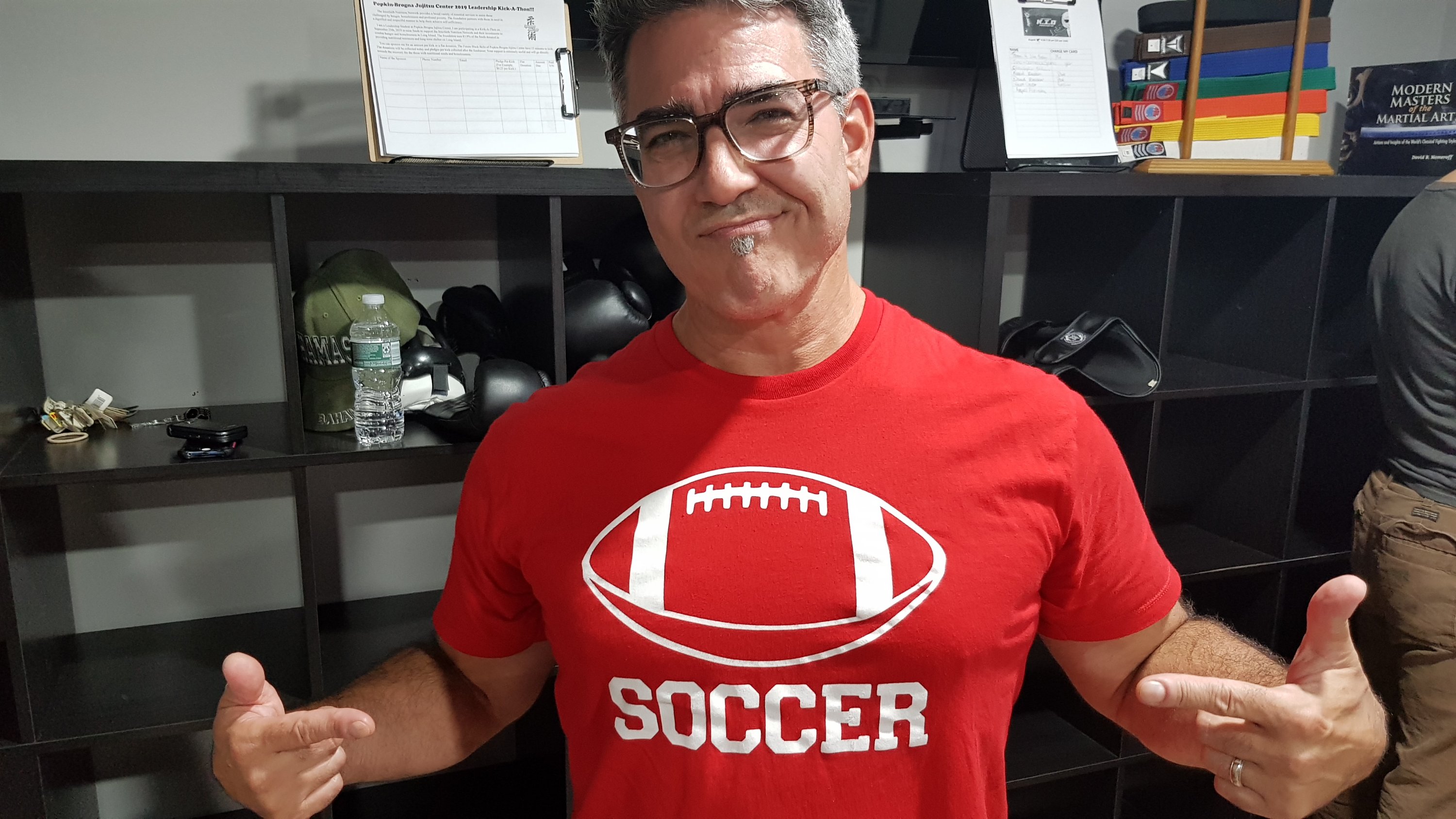 Keith always tries his level best to troll me. (His level is quite low however). 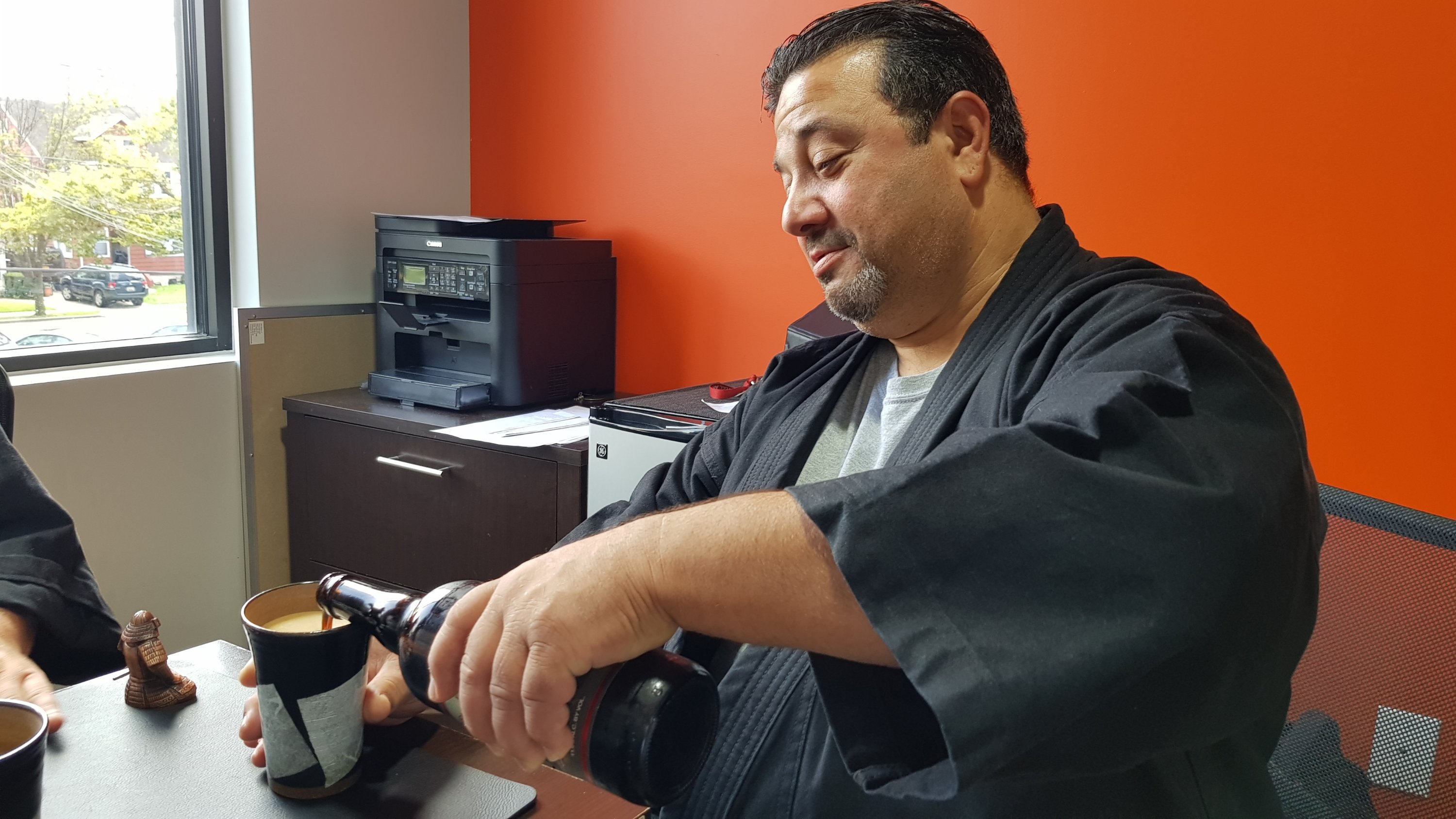 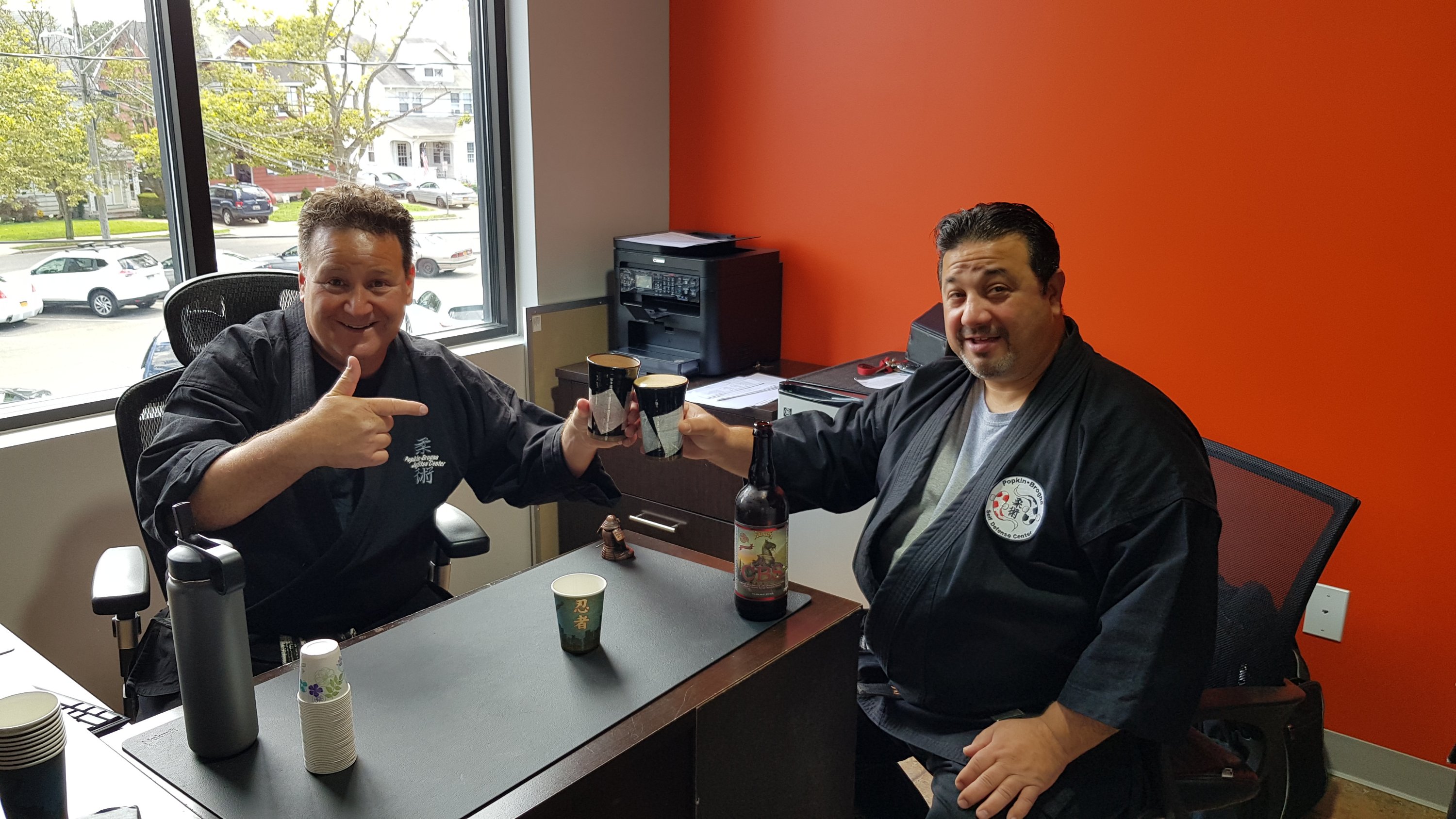 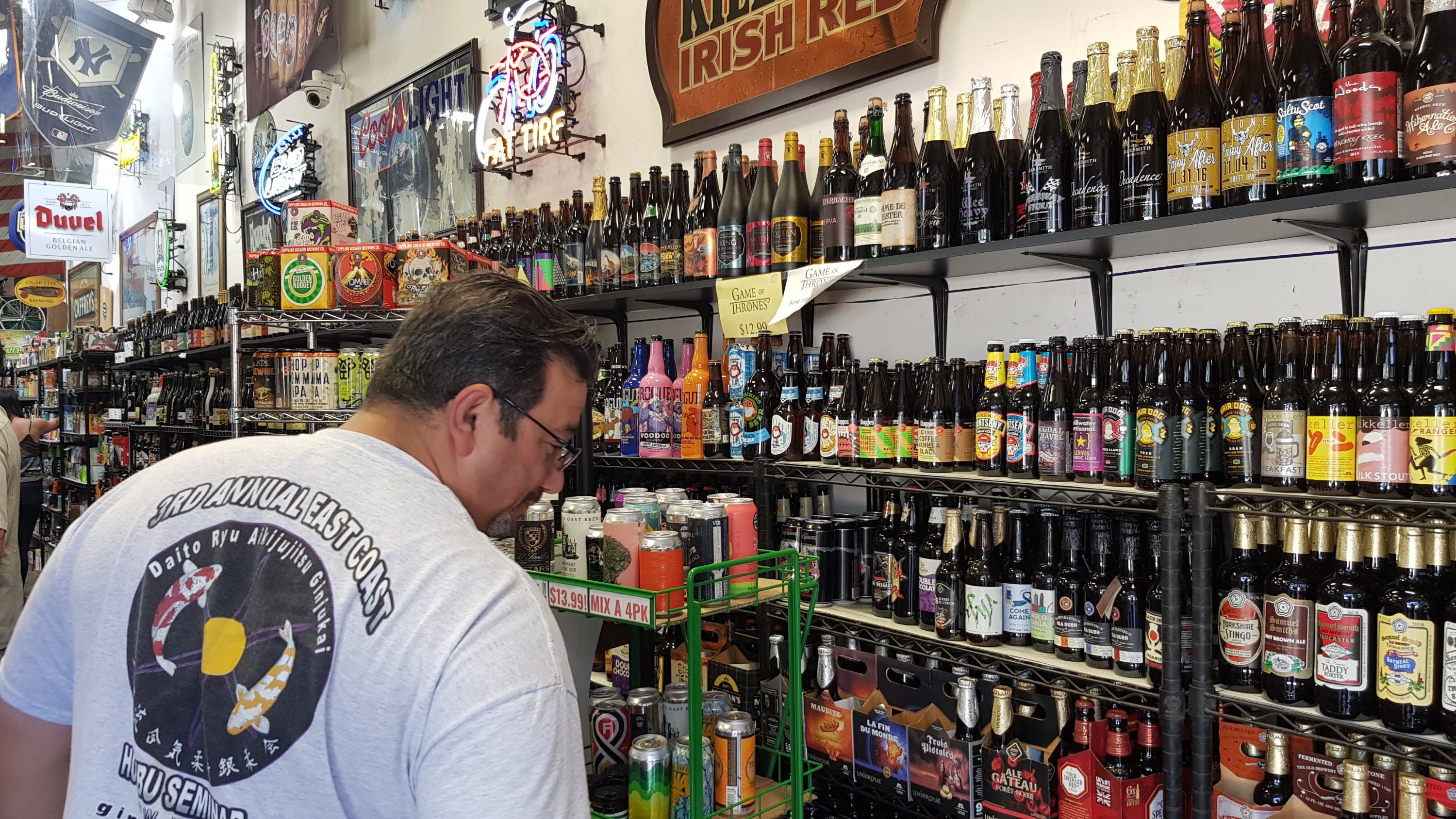 Joe and the biggest selection of beer I’ve ever seen. 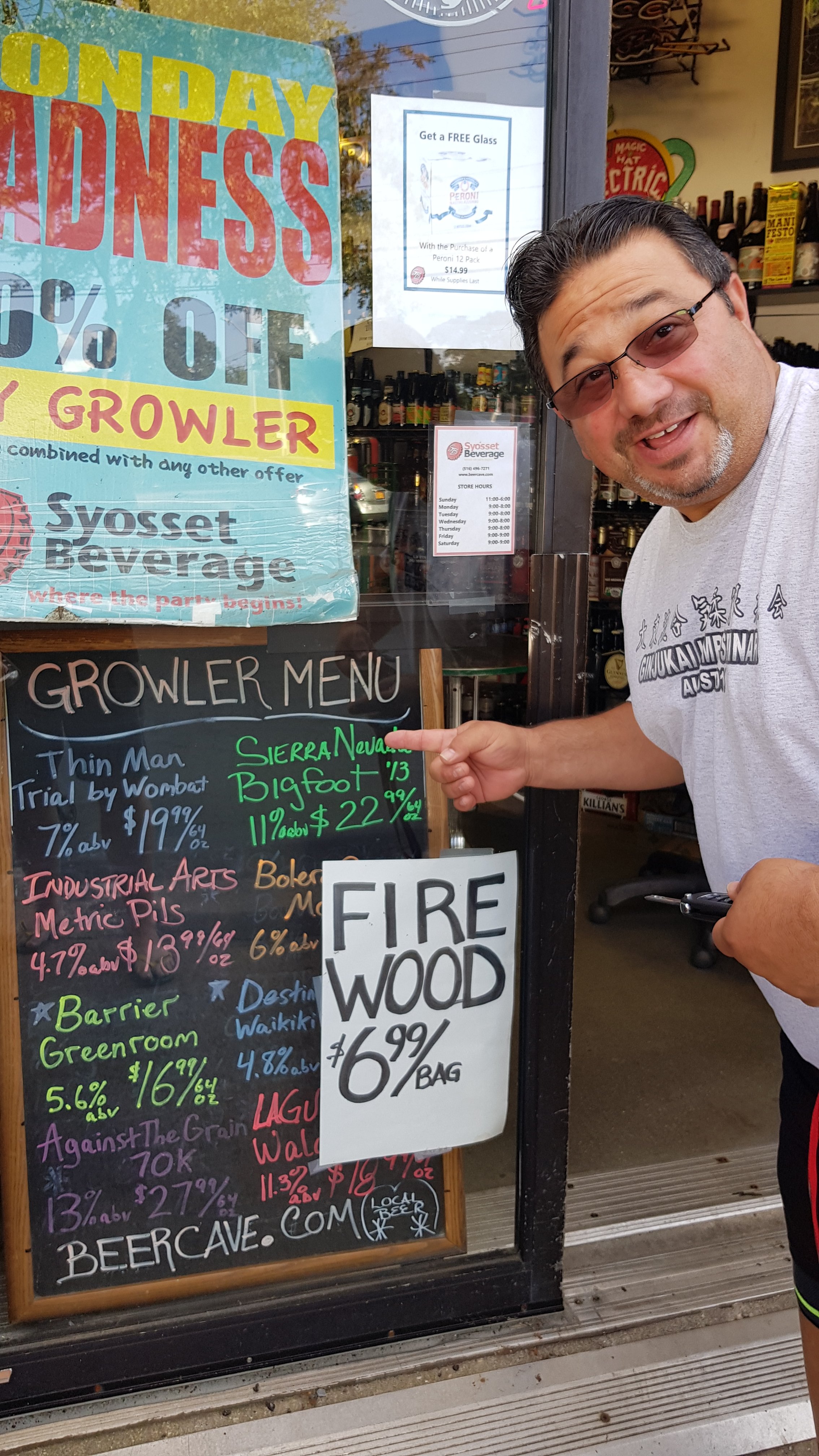 Can you see any growlers? 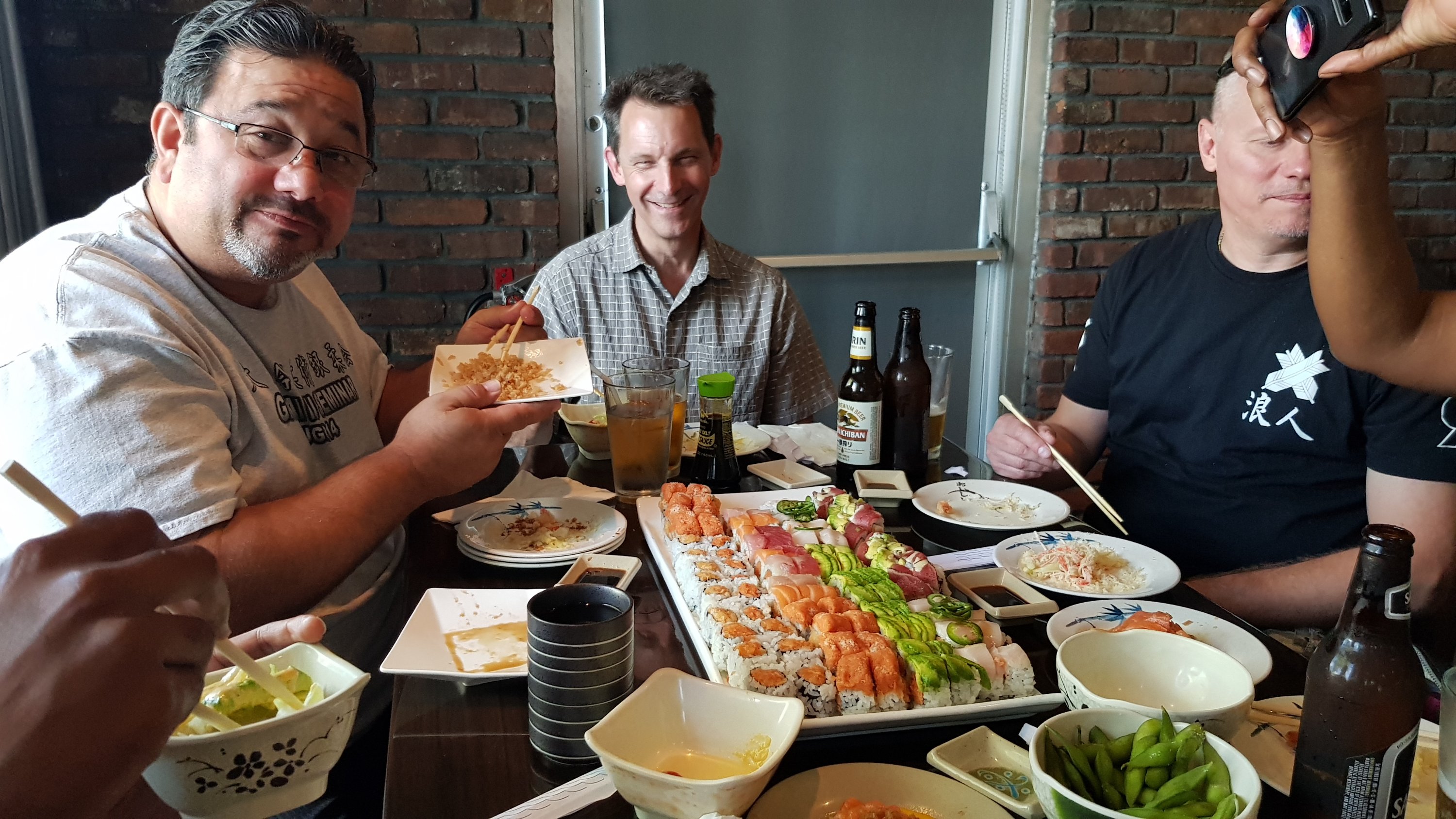 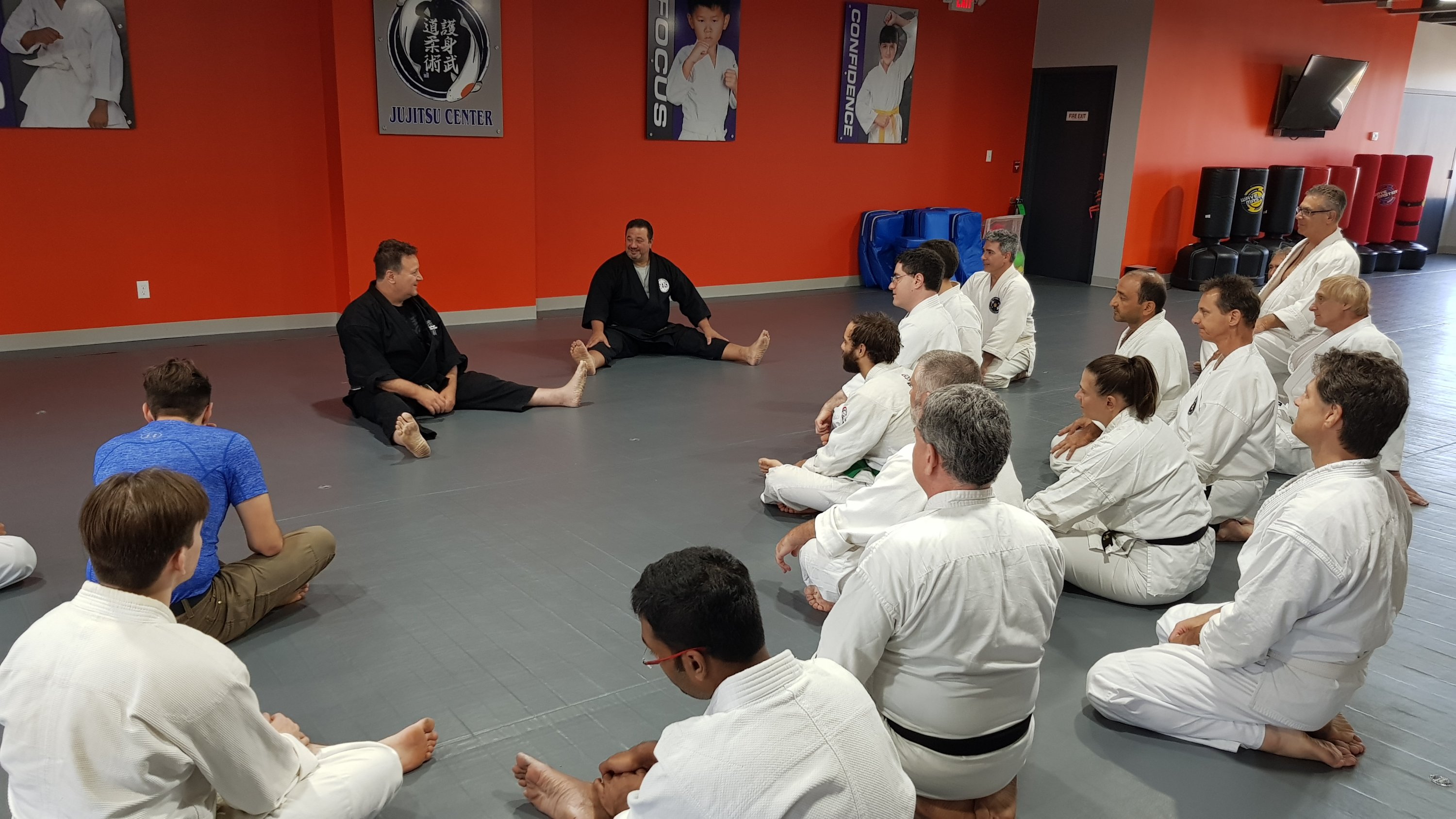 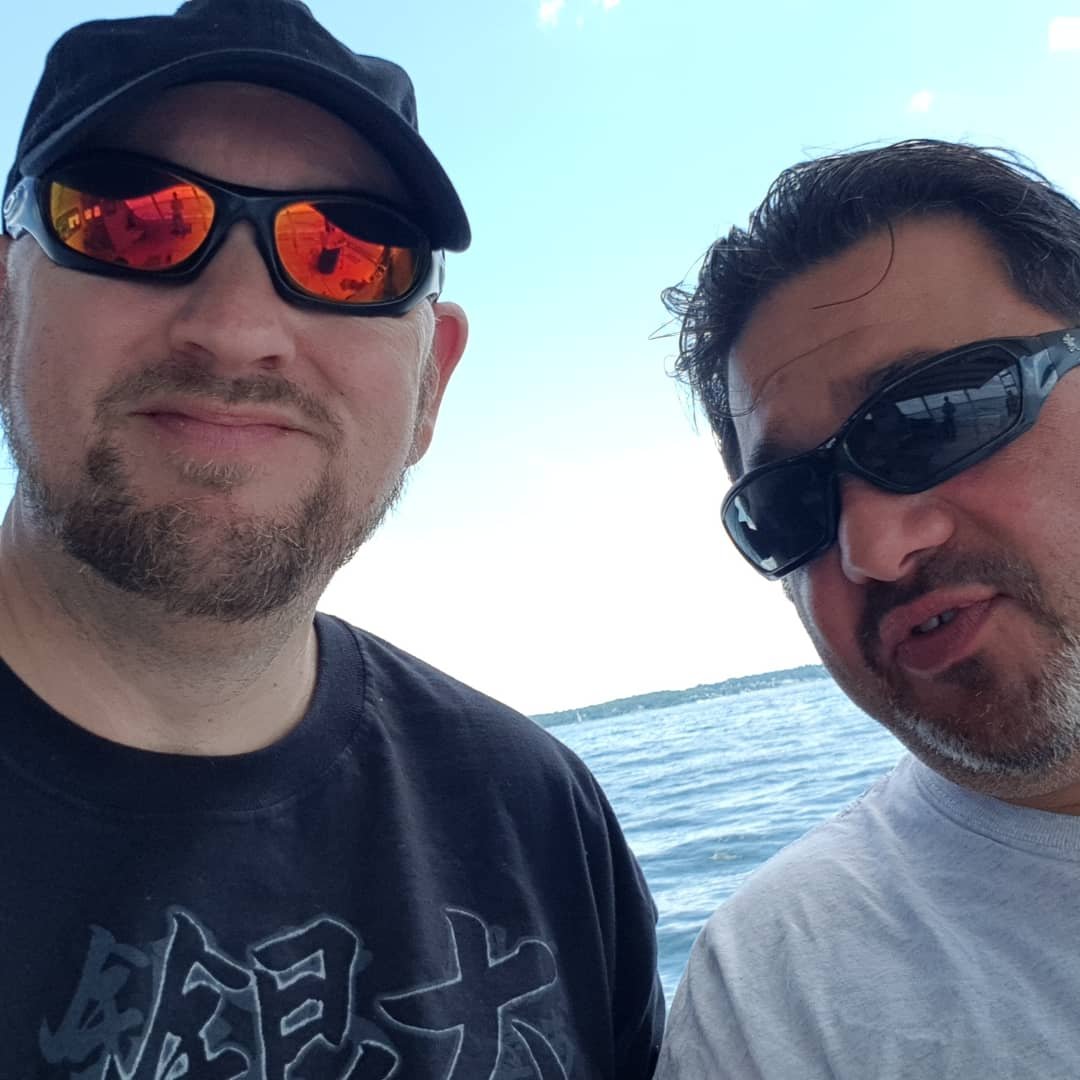 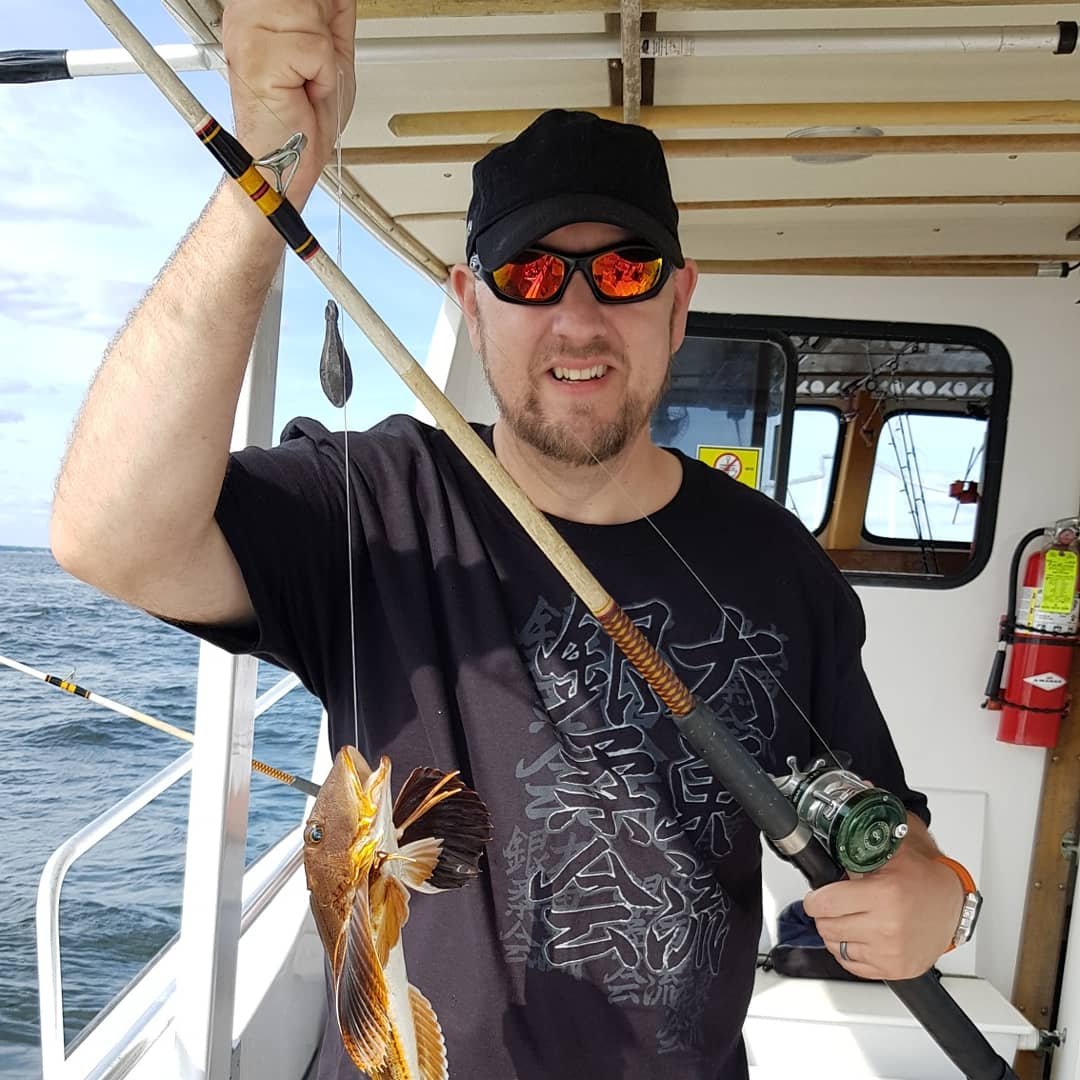 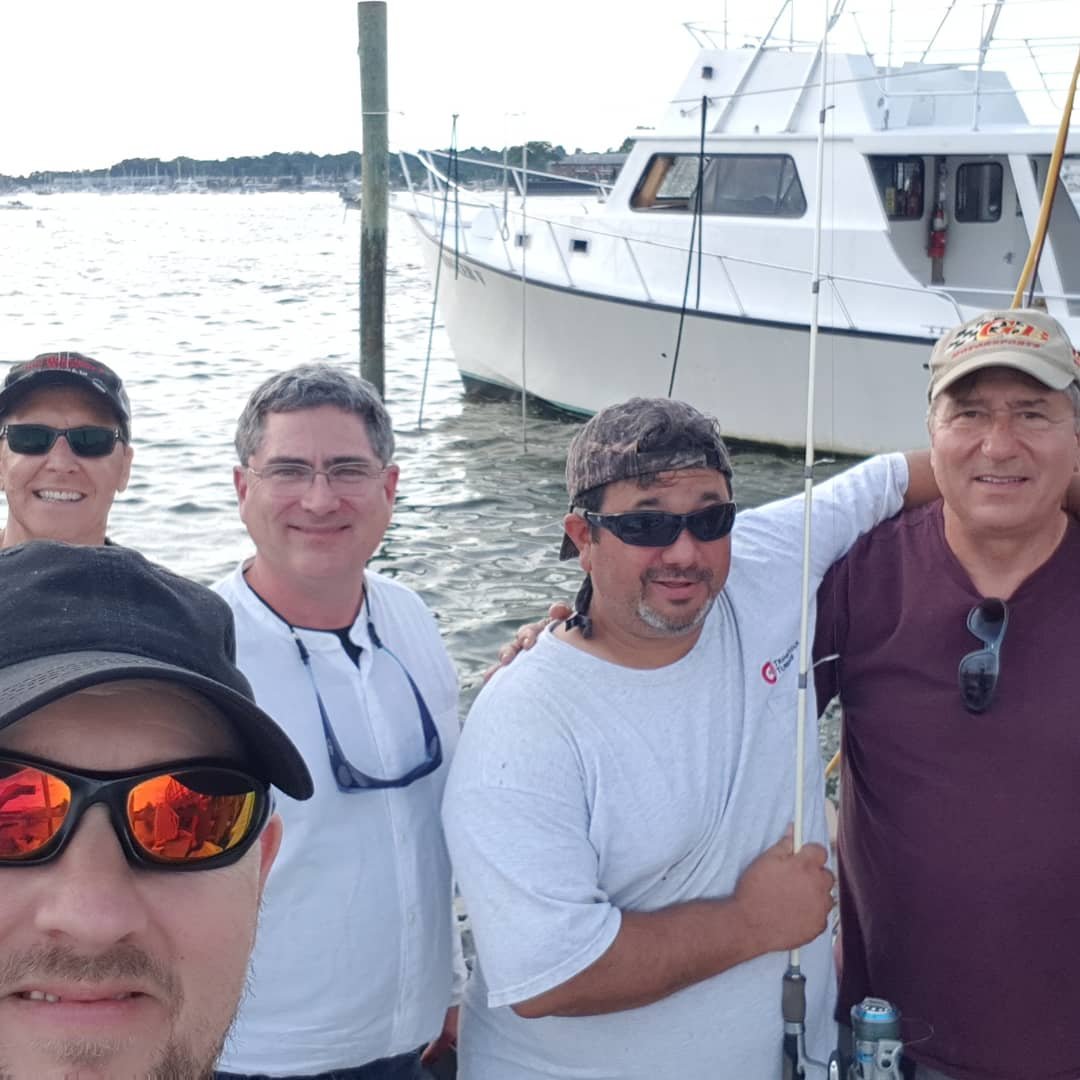 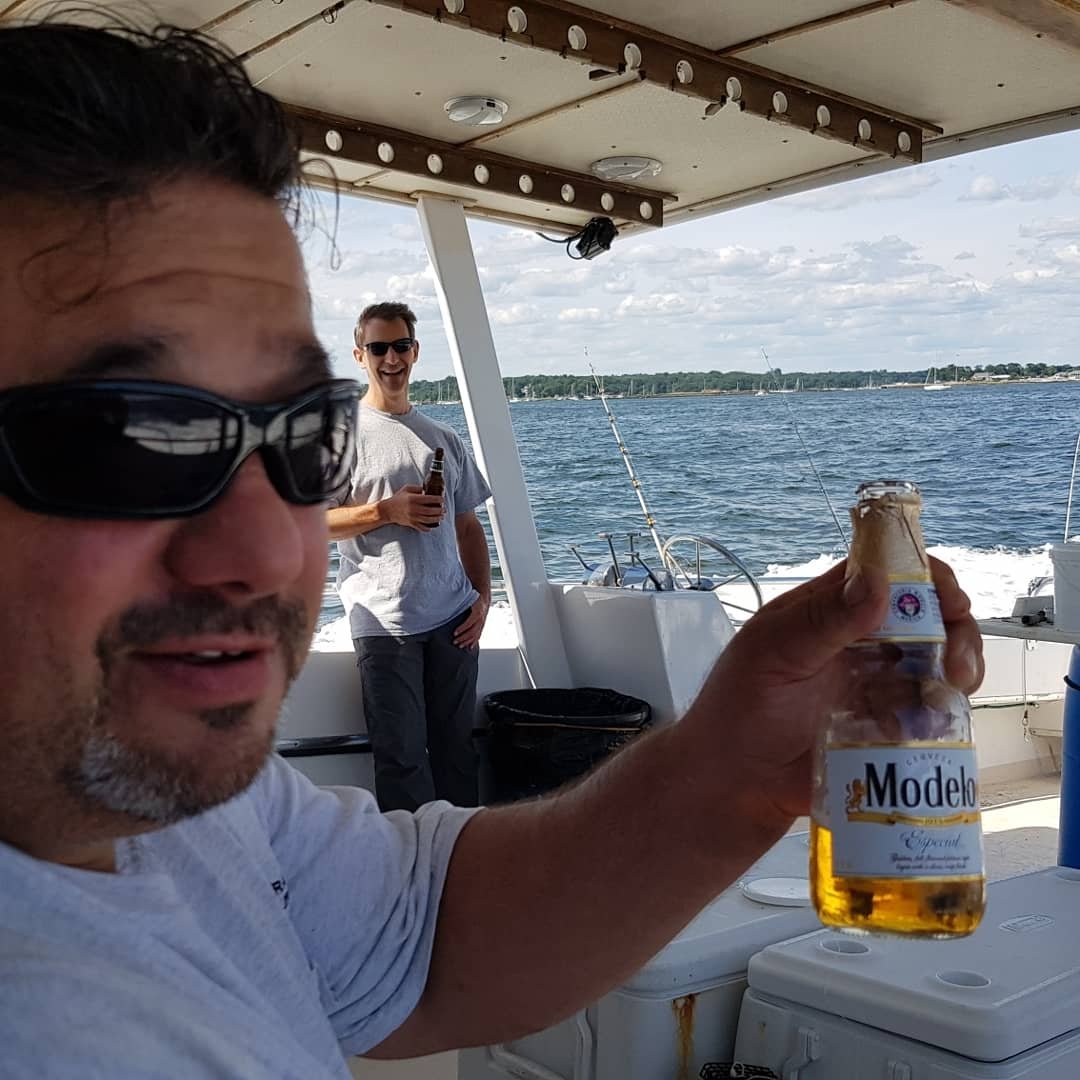 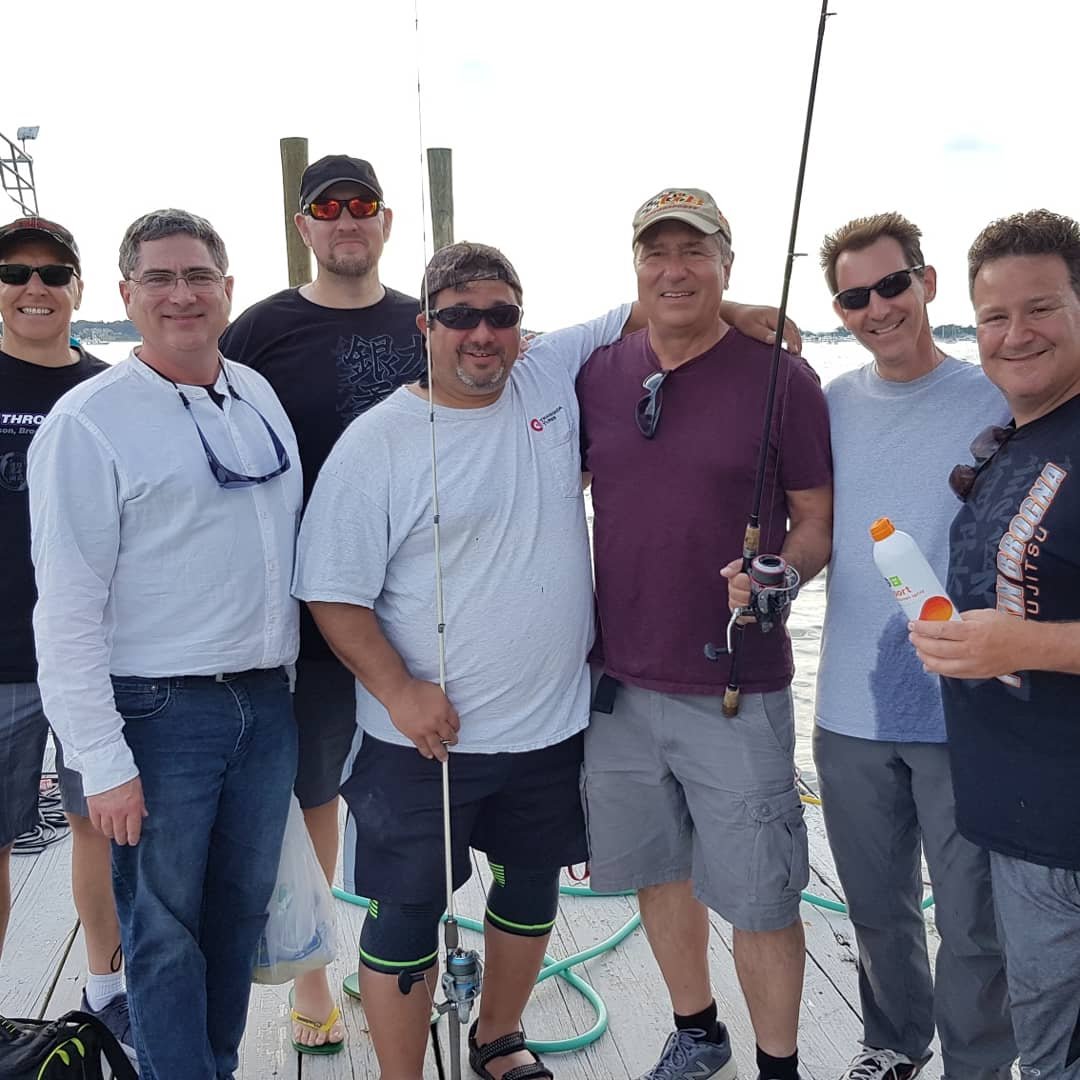 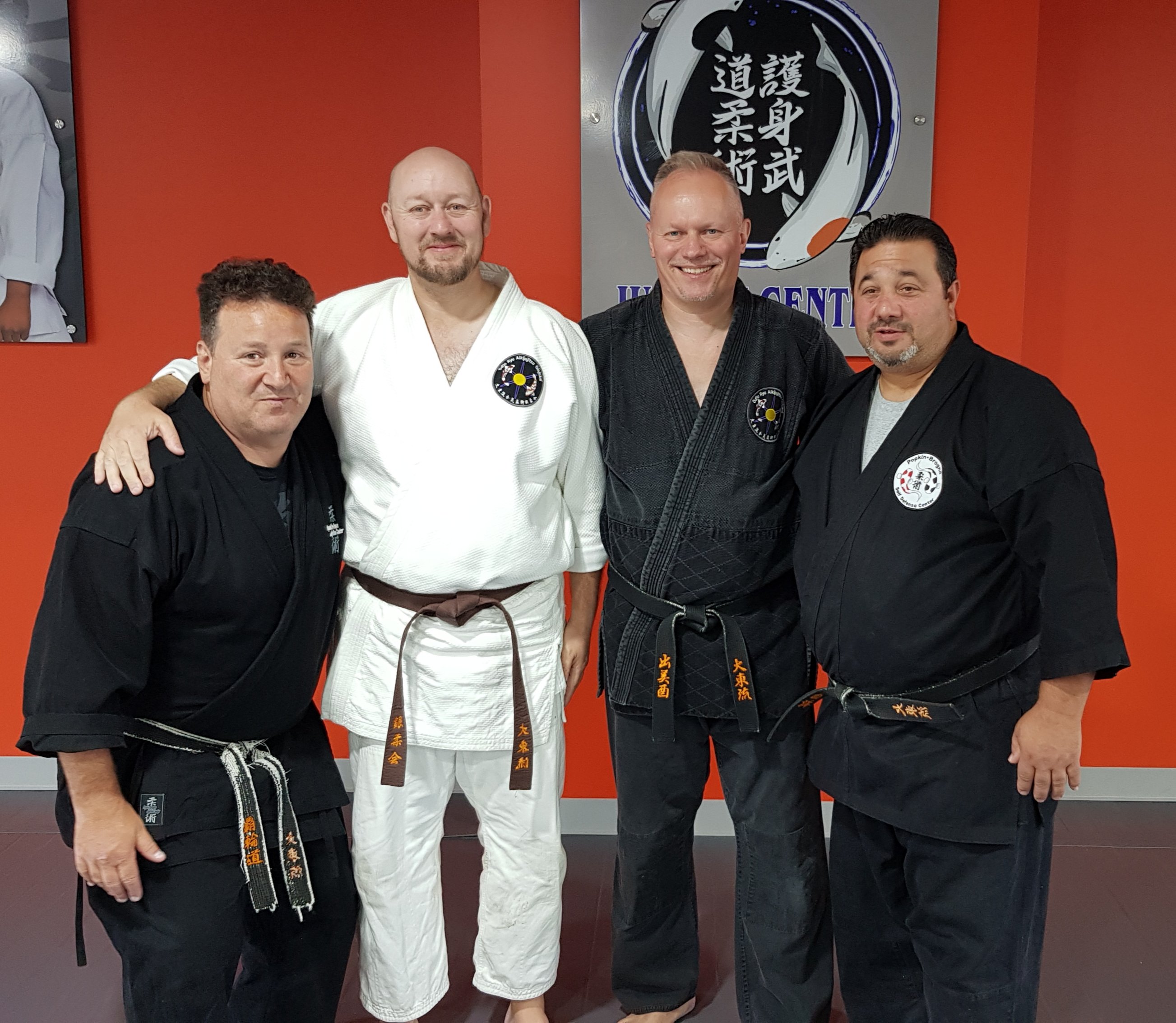 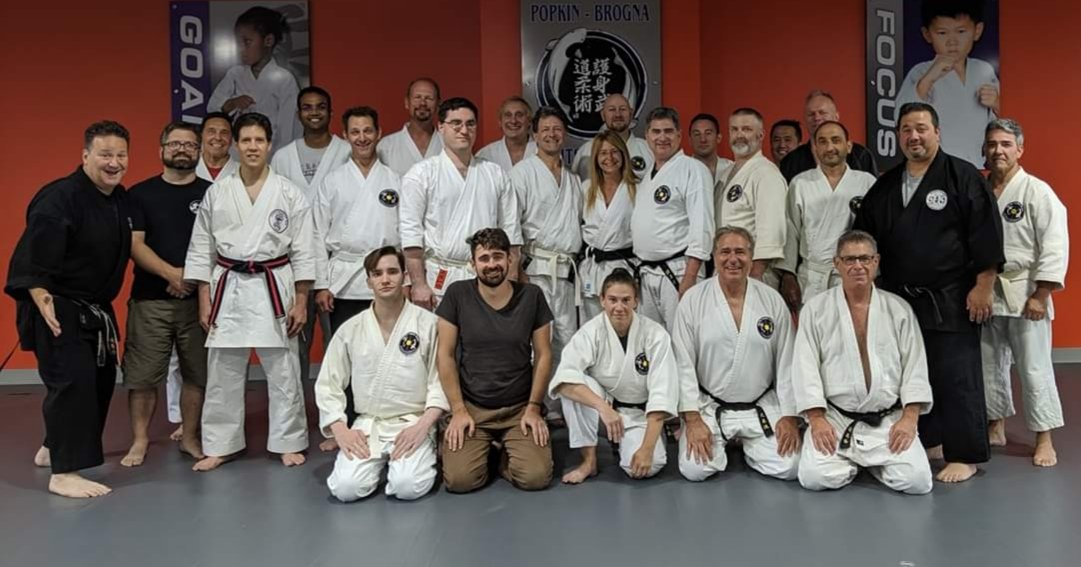