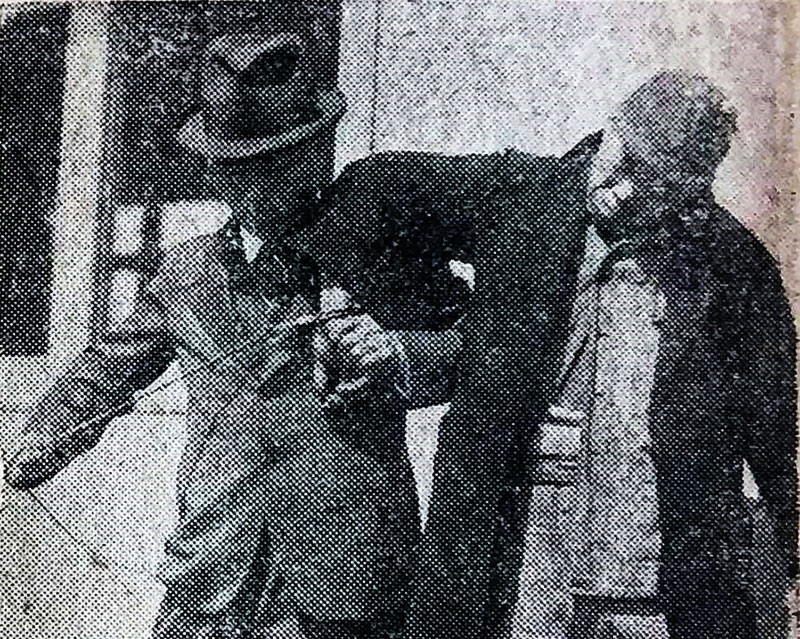 This article on Police Arrest techniques adapted from Daito-ryu is very interesting.
Considering how we practise kamae in our branch of Daito-ryu, I was particularly interested in this, the 8th Footnote…

“The insistence of Hisa on hanmi (半身, lit.: “half of one’s body”) is interesting since it is not usually prominently taught in the standard Daito-ryu curriculum. In fact, in the basic kata form of the 118 techniques of the hiden mokuroku, a student is usually instructed to stand with his hips square in front of his partner.

At higher levels, it is usually shinsentai (自然体, lit.: “natural posture”), which is adopted.

On the other hand, Ueshiba Morihei was known to strongly emphasize hanmi and it has become the standard position in Aikido. This perhaps indicates how much Hisa was influenced by his initial study of Daito-ryu under Ueshiba, before he went on to learn from Takeda Sokaku.”